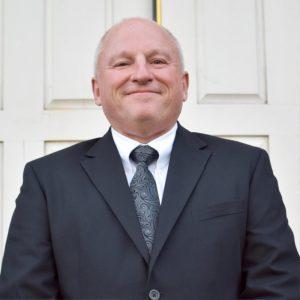 Craig has been serving as the Post 3 Board member for 22 years. He serves as Chairman of the board and also serves as the board’s representative on the Hall County Parks and Leisure Board. Craig is a native of Hall County and a graduate of Johnson High School. He was employed by Duplicating Products of Gainesville straight out of high school and has 45 years of service with them.

Craig and his wife, Lisa, have two children and three grandchildren. They all have been or are currently students of Hall County Schools. Lisa has worked in the education field for 33 years and is currently working for the Hall County School System in the Technology Department. Their daughter, Heather graduated from Brenau University with a Masters degree in Early Childhood Education and is currently a fourth grade teacher at Sardis Elementary School. She along with her husband and children live in the Chestatee School District.

Their son Michael and his wife Tabitha live in the East Hall School District and Tabitha is employed at the Hall County Schools Transportation Department. 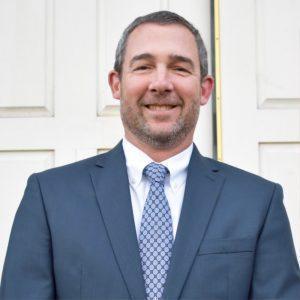 Mr. Morris has served as the Post 4 Chairman and as a legislative liaison for some time, but now serves as Vice Chairman for the board. Nath has a passion for maintaining local control of educational concerns. “Who knows better the educational needs for our students than our teachers, administrators and community?” 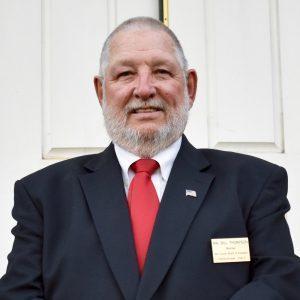 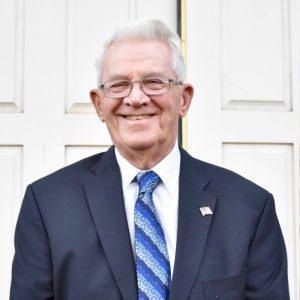 Sam is in his 11th year as the Post 1 Board member. He is a farmer and has promoted agriculture throughout the county for numerous years. He and his wife, Martha, are active members of Riverbend Baptist Church. 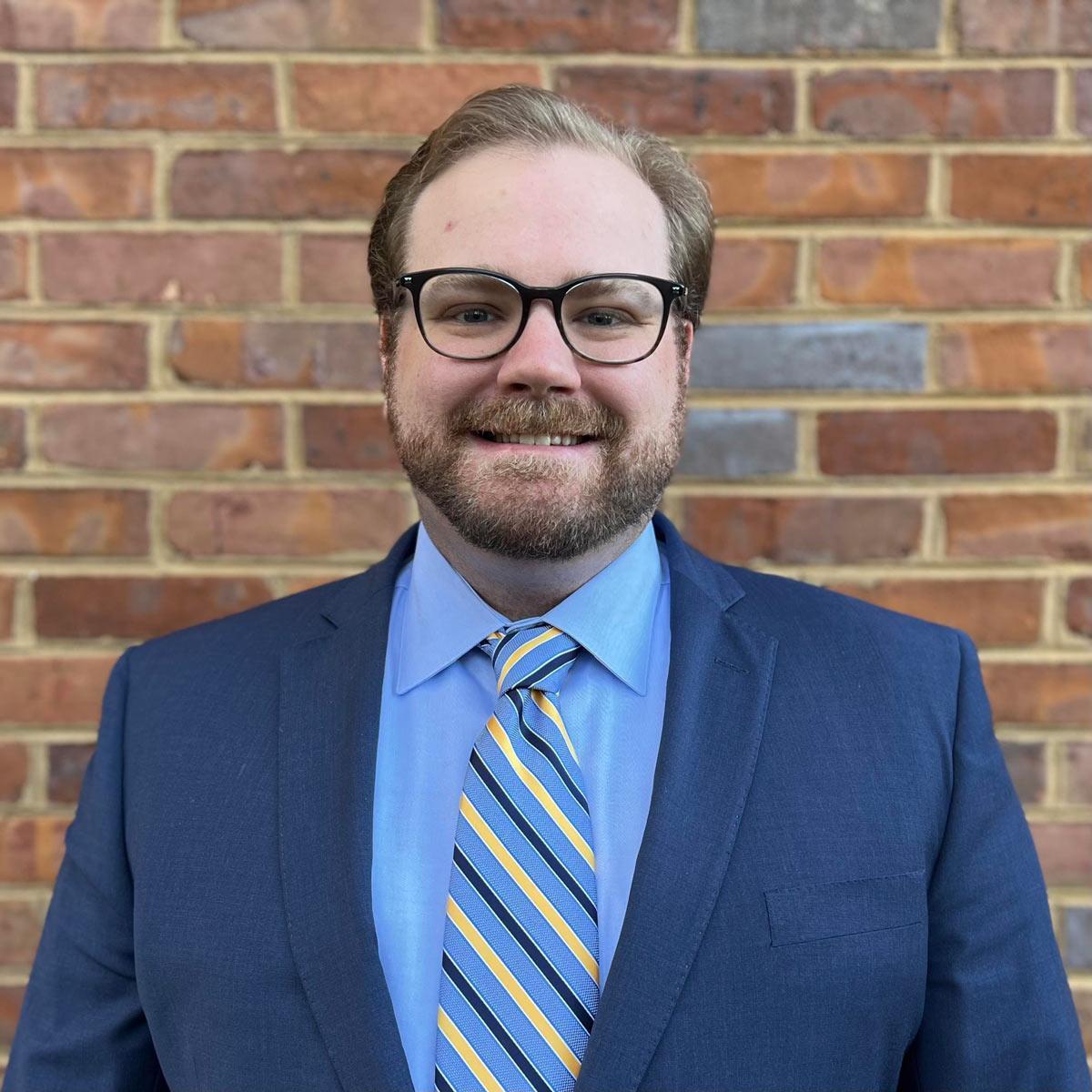 Mark Pettitt was elected in 2018 with more than 44,000 votes to the Board of Education. He has worked tirelessly to protect family choice and keep schools open for students during the COVID-19 pandemic.

Mark Pettitt is a native of Gainesville and holds a Bachelor of Science degree from the University of North Georgia. A product of Hall County Schools, he graduated from Johnson High School where he served as Class President and participated in Youth Leadership Hall.

As a lifelong resident of Hall County, Mark has dedicated much of his adult life to serving his community. In 2013 Mark was appointed to the Hall County Library System Board of Trustees and was elected Chairman of the Board in 2015. While serving on the library board, Pettitt spearheaded the implementation of the passport acceptance program at the Blackshear Place library, helped eliminate employee furloughs, worked to increase operating hours at each branch and built up the system’s fund balance by nearly 250%. Pettitt was also instrumental in working with the County Commission and Georgia General Assembly to secure funding for the renovation of the downtown Gainesville Library.

Additionally, he served as the south Hall appointee to the County’s first ever Citizen’s SPLOST Oversight Committee from 2013-2018 and has been elected twice to the Georgia Republican Party State Committee.

Pettitt currently works for the University of North Georgia in the Office of Government Relations and Economic Development. Prior to that, he worked in Business Development and was a supervisor for UPS for several years. Mark lives in Chestnut Mountain and is a Director for the Gainesville Jaycees, a nonprofit group focused on service to humanity.