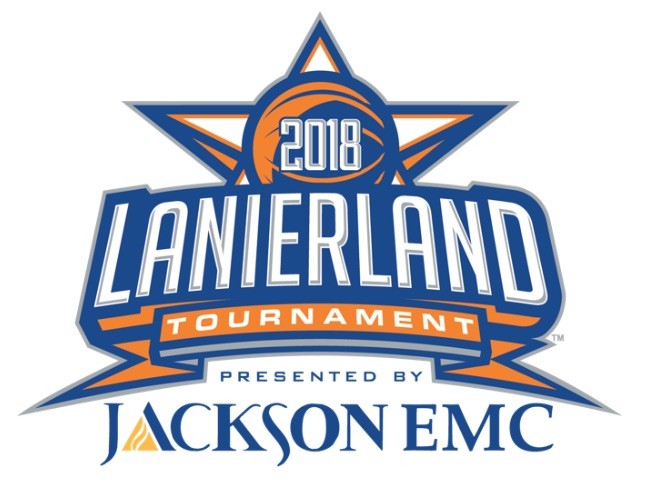 The 59th Edition of the Lanierland Basketball Tournament will begin on December 20 at Chestatee High School with two games–#8 vs #9 Girls and #8 vs # 9 Boys.  The tournament will then resume on December 27 and run through December 29.  December 27 games will be played at this year’s tournament sub-host Chestatee High School.  On December 28 the tournament moves to this year’s host West Hall High School for the Semi-Finals and Finals, as well as multiple consolation games each day.  The Flowery Branch Girls and the Gainesville Boys will be looking to defend their 2017 Lanierland Titles in a field that now includes 9 schools with the addition of Cherokee Bluff High School.  Jackson EMC will once again serve as official cooperate sponsor of Lanierland.